The changing face of technology within local government 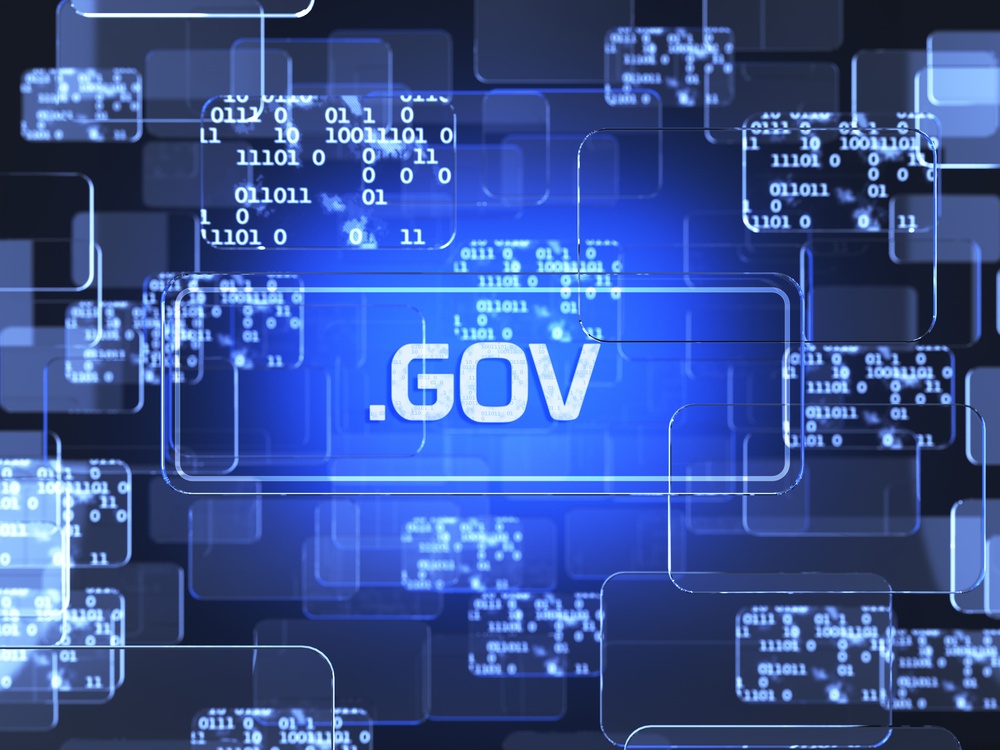 The latest tech developments aren't just altering the face of industries like finance and health care — they're having an impact on public institutions and governments as well. According to a survey by Deloitte, 96 percent of government officials worldwide say that digital technologies have had a "significant" impact on the public sector.

The term "digital government" refers to the use of the internet and electronic communications devices in order to provide services and interact with the public. Below, we'll take a look at three of the most important ways that new technologies are changing local governments.

Since 2005, the Eastern European country of Estonia has allowed citizens to cast their votes online, forming more than 30 percent of all votes in the past several elections. (It's no coincidence that the tech-savvy Estonian government also offers a "digital residency," allowing nonresidents to access banking services and launch companies.) From county clerks and judges to countrywide positions, governments can increase voter turnout and improve political participation by allowing voters to weigh in via the internet.

RPA refers to the use of software "robots" that are able to automate time-consuming, tedious manual processes. Local governments can leverage RPA to handle a variety of common tasks, cut costs, and make workers more efficient and productive. For example, the North Tyneside Council in the U.K. expects to save up to £56 million over the next few years by bringing RPA into its workflows. Already, the council has used RPA agents to process customer service issues, improving speed and cutting data input times in half.

From curbside pickups to animal control, residents need communication channels with their local government that reflect the modern technologies they use. The city of Boston, for example, allows residents to report non-emergency issues via website, mobile app or Twitter. Digital government initiatives are especially important for senior citizens and people with disabilities, who often find it challenging to conduct their business in person. What's more, digitally tracking residents' service requests enables governments to better understand the types of requests they receive and the satisfaction rates when resolving them.
Related Article: Digital Government Trends to look out for in 2018

The Benefits of Robotics in Financial Services

What is the Right Work for my Digital Workforce?