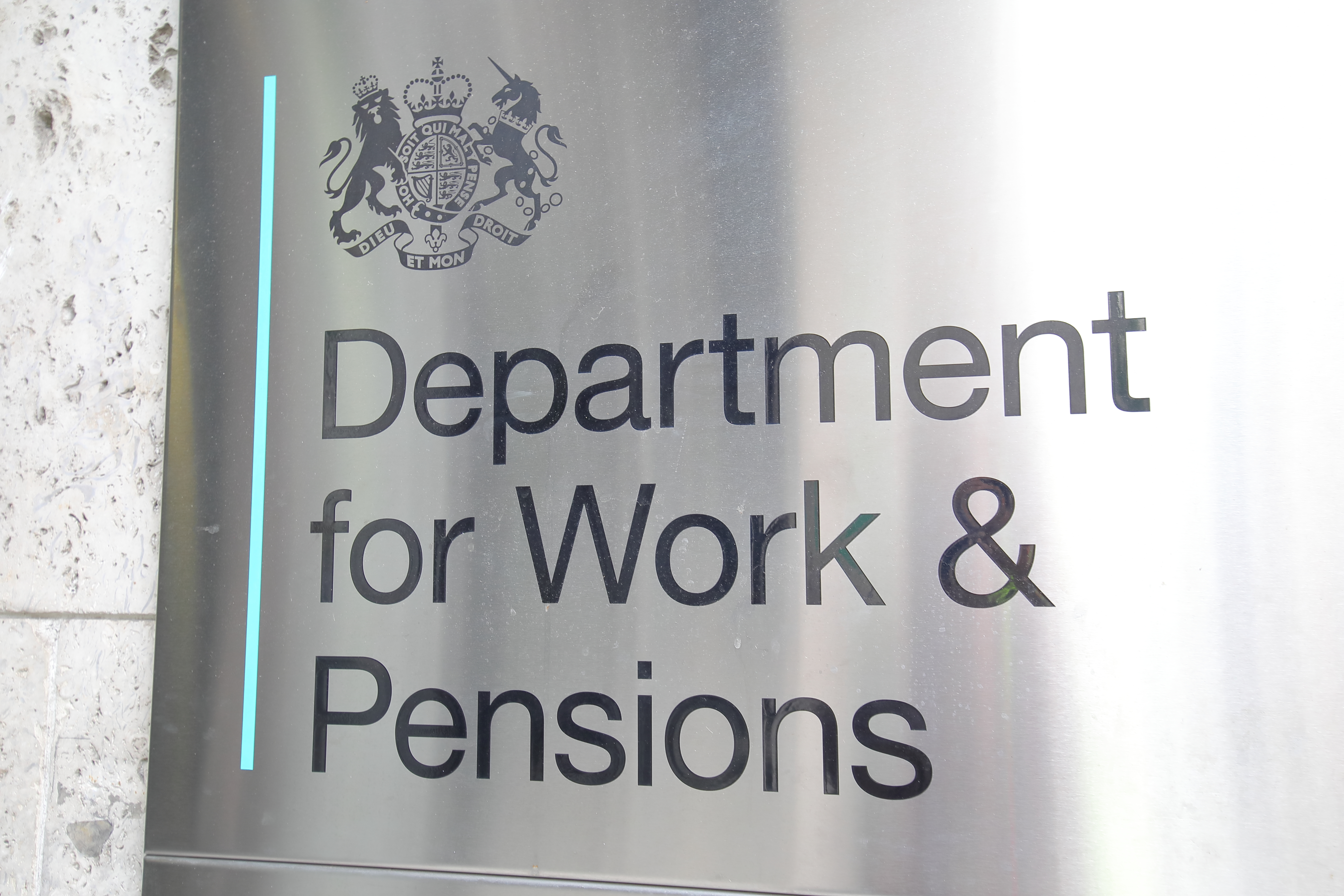 In today's rapidly growing technological era, the public sector is facing immense pressure from organisations and citizens to keep up and provide exceptional services across all departments.

There is an increasing strain on the already busy staff to provide these services in a space where both workloads and consumer expectation is growing.

During this series of blogs, we will discover how Intelligent Automation has helped various public sector departments in removing much of this pressure and how it will continue to do so.

Initially focusing on central government, the series will also explore its use in local government, health & social care and housing associations. By delving into the problems these sectors face on a daily basis, this blog series will show the real results of how implementing Intelligent Automation has changed the industry for the better. 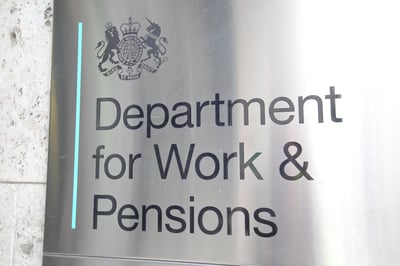 Helping the DWP (Department of Work and Pensions)

The first example of successful Intelligent Automation implementation came in the Department for Work & Pensions (DWP). The DWP is the largest government department in the UK, responsible for making £177 billion in payments to 20 million people each year. Being the largest department that also controls the hard-earned pensions of millions, service expectations from citizens is extremely high.

Thousands of new pension claims are requested each day and being able to process and respond to claimants quickly and efficiently is crucial to a high customer satisfaction score.

However, having a procedure that forces staff to carry out repetitive, manual tasks can often lead to delays in claims being processed and low staff morale. Using such processes also left the door open for errors to be made, which led to un-planned costs and fines.

The DWP was facing real challenges with the manual processing of pension claims causing a backlog of over 30,000.

With the current process involving a number of manual tasks, Shaun Williamson, Senior Product Manager at DWP, estimated that the department would have had to employ hundreds more staff members just to clear the backlog.

Employing such a large workforce at short notice would have come at a huge cost, not ignoring the amount of effort needed to train the incoming staff. To avoid this, the DWP worked to implement an Intelligent Automation Garage consisting of multiple robotic solutions.

Having an implementation timescale of only 12 weeks, the Intelligent Automation solution put 17 Robotic Process Automation (RPA) projects in place. By automating the routine tasks, it relieved much of the pressure on the current workforce and allowed more focus to be put on more important issues. Once the 17 projects had been fully implemented, it took just 2 weeks to clear the 30,000+ backlog.

With the backlog cleared, the DWP looked to improve their processes further by pledging to add more staff. They have since committed to growing their technology unit by 20% in a bid to "redesigning the way people interact with DWP's digital services".

Clearing the backlog and solidifying a change for the future has only seen positive results for the DWP. Most importantly, customer satisfaction ratings have gone up with claim handling process times dropping significantly and the eradication of human errors. Staff morale and productivity levels have increased with the alleviation of workload pressure. While job creation has increased thanks to the need for a greater digital workforce to monitor and progress the automation process. From a financial viewpoint, Shaun Williamson confirmed "Our experience suggests the return on investment is around 15:1", clearly proving the unquestionable benefits Intelligent Automation has provided to the DWP.

As a result of the success that the DWP have seen with Intelligent Automation, the department has continued to implement further robotic solutions into its processes. With a current total of over 50 RPA solutions now in place, the DWP plans to continue in automating even more manual processes. Seeing the success of the DWP changes, progress is now moving quickly to implement these solutions into more central government sectors.

How Intelligent Automation is making a difference - Blog Series 2

What are government and technology leaders looking for in transformation solutions?